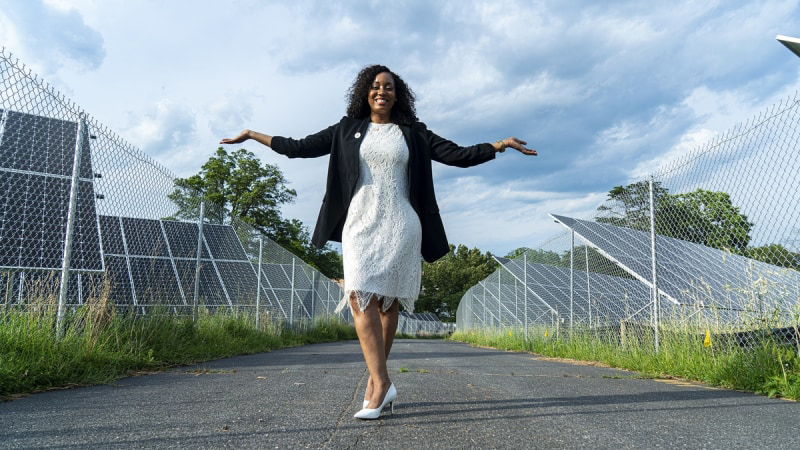 According to a report released by the Solar Energy Industries Association (SEIA) and The Solar Foundation, white workers make up 88% of top-tier positions in the U.S. solar industry (white men represent 80% of that group). Not letting those odds deter her, Kristal Hansley has just become the first Black woman in the country to own a community solar company. A Howard University grad, Hansley is paving the way for the next generation of Black women to kick down the doors of racism and sexism to achieve their wildest dreams. We already know that Black women entrepreneurs are the fastest growing group in the country so it’s no surprise that a Black woman is leading the charge when it comes to solar energy.  ( link to full read ) 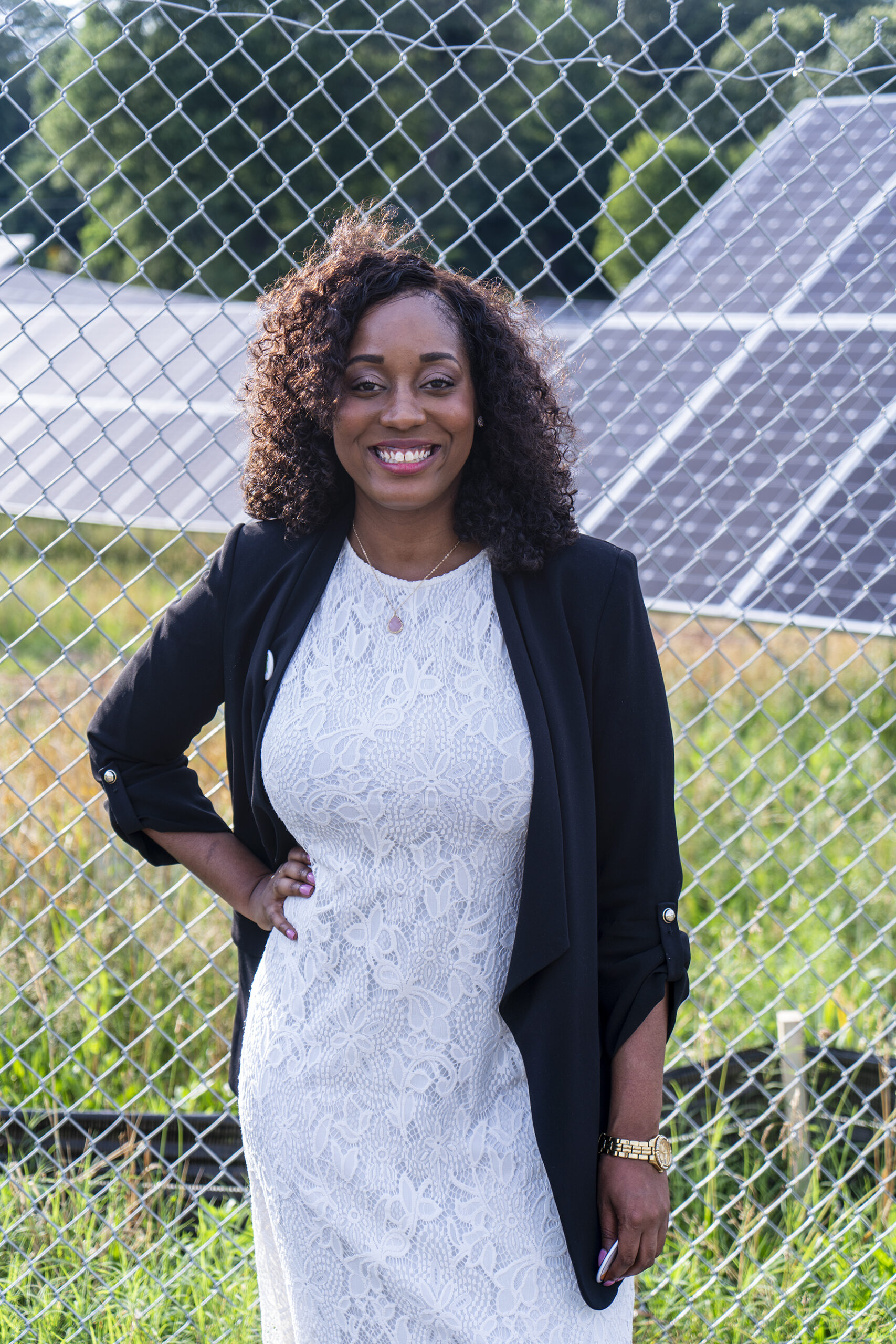 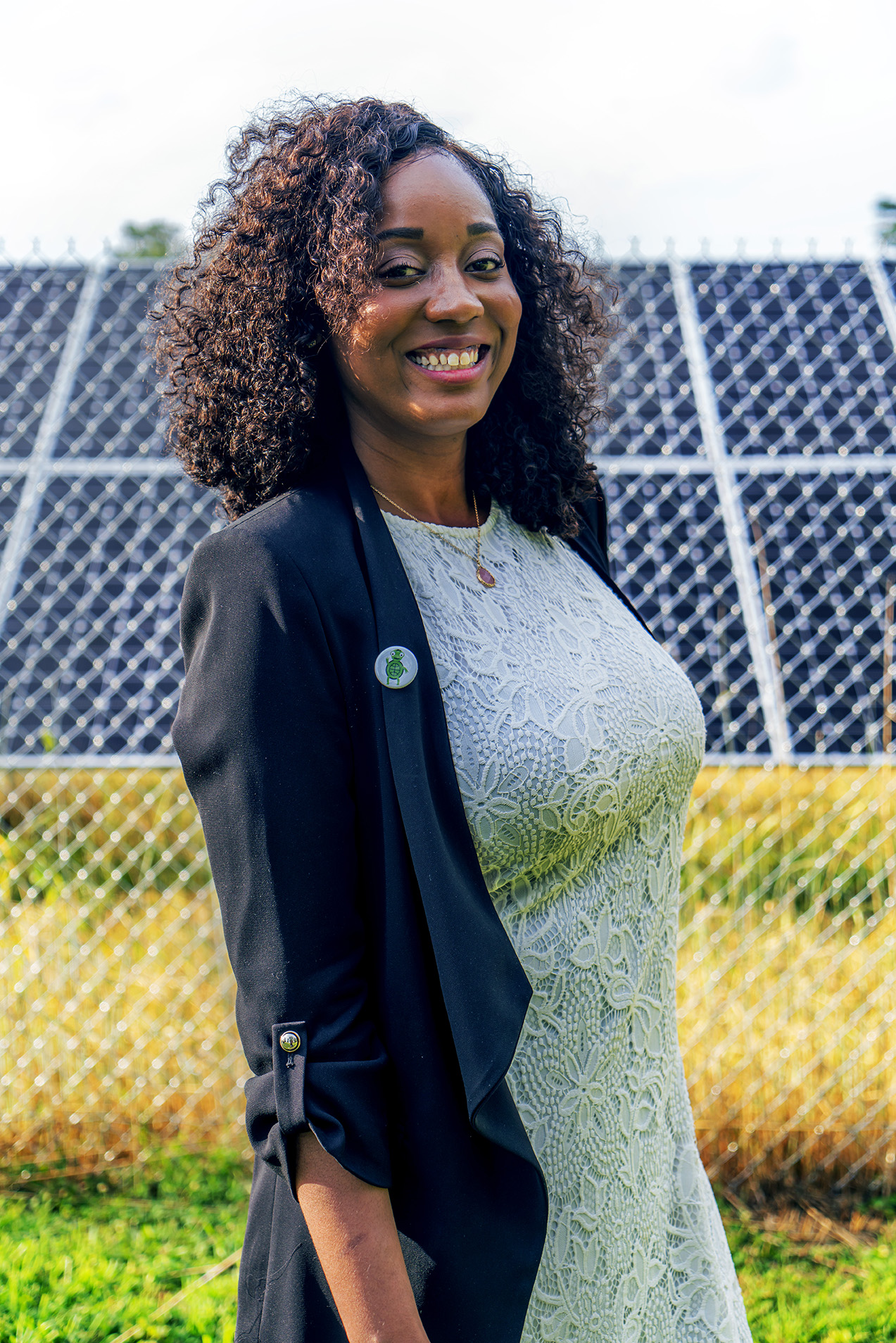